Nothing better than an early Christmas present.

I just received news that our flat-rate income tax cut has been certified for the 2022 ballot! 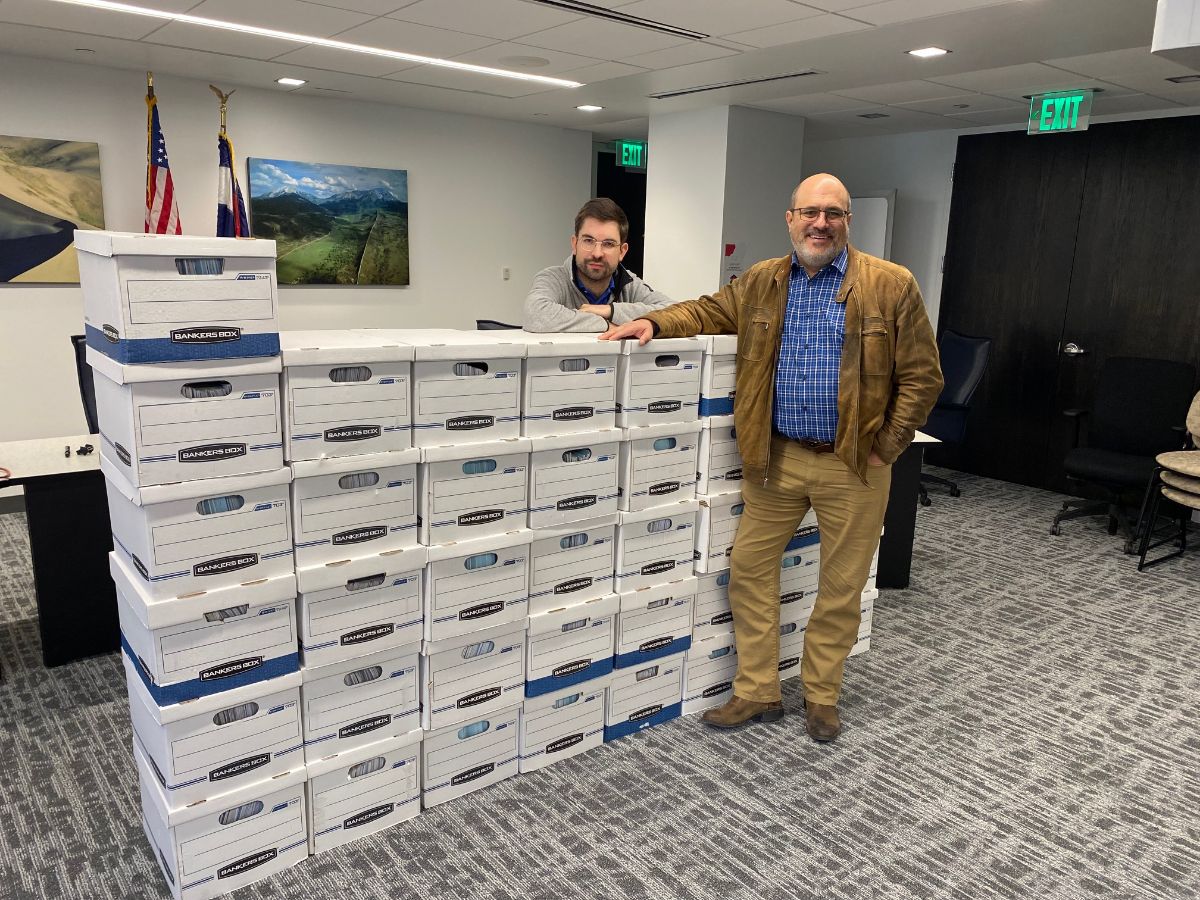 After delivering more than 216,000 signatures, the Colorado Secretary of State’s office has certified that we have far more than the ~125,000 valid signatures required to certify it. That means next fall voters will have the chance to lower their income tax from 4.55% to 4.40%.

And please further keep in mind, without the Independence Institute, we’d still have the old progressive income tax code where most Coloradans were paying 8%.

We’re getting close to cutting the tax rate in half since then. And we’re just getting started.

Before the left starts crying about poverty and that this cut will take food out of the mouths of hungry children, let’s do a little math. The tax reduction to 4.40%, when passed, doesn’t even fully cover the $700 million a year our progressive legislature and governor raised in taxes, without consent of the voters, in the last legislative session alone. They did that by calling a massive tax increase a “fee.”

And finally, under the heading of “don’t count your chickens before they hatch,” the next legislative session starts in a month and a half. The socialists running the joint are now practicing a new and wholly unethical tactic of passing laws that take away a taxpayer victory before the voters even get a chance to vote.

As I explained in a recent column, knowing a property tax cut would pass in the last election, the legislature changed the classifications of property so that if the tax cut initiative (Prop 120) passed, it would have the opposite effect of what the proponents wanted.

Could that happen with our tax cut? Only our vigilance and your support can stop it.

But today I just want to say THANK YOU for helping us move Colorado a step closer to sanity with a proposal to give a tax cut to every Coloradan who actually works for a living.