Our Favorite Porch Pirates So Far My first item below reminds me of a classic. A guy walks into a bar. “Did you know that in some other countries you don’t know who your wife is until you are married?” he asks the bartender. The bartender replies, “It’s the same everywhere, son.”

So much passion, so much betrayal, so much…romance. All in two-and-a-half minutes. Independence Institute Porch Theatre is proud to debut the Oscar-contending drama of the year, “Theft of the Heart.”

Recorded in glorious 4K from our security cameras at our Freedom Embassy, it follows the trials of our star-crossed lovers, Nick and Elly, as they battle for a love just barely out of reach.

No, seriously, you gotta check this one out. This couple has a late-night, junior high style fight in front of our building (turn up the volume). But the best part (spoiler alert) is when Nick steals an Amazon package by our door, with the alarm going off, without missing a beat in the argument. Note that Elly acts as though this is just par for the course as he shoves the package in the back of his pants.

In a city where crime is everywhere, theft is just part of date-night. Thank you Mayor Hancock and Governor Polis!

Sherrie digs into what a shellacking Rocky Mountain Gun Owner-backed candidates took in the recent primary election, with actual electable Republicans winning those races instead.

Finally for Sherrie, she looks at the sweeping package of gun rights restrictions the progressive-dominated Boulder County Commission has taken up.

Complete Colorado has been leading the way on coverage of the ongoing local government assault on gun rights, all of those stories are available here.

Also, check out Complete’s coverage of Denver’s new affordable housing mandate, which research shows will only pass housing costs along to everyone else.

And finally, check out Complete’s dive into the new 8th Congressional District races, which have both statewide and national implications.

Independence Institute’s Dave Kopel contributed to the tremendous win in the Supreme Court for the right to bear arms, the 6-3 decision in New York State Rifle & Pistol Association v. Bruen, by Justice Clarence Thomas. The Court cited Dave’s article The “Sensitive Places” Doctrine: Locational Limits on the Right to Bear Arms. (Charleston Law Review, vol. 13, 2018). “Sensitive places” are buildings such as courthouses or legislative assemblies where carrying firearms may be prohibited. Dave and his coauthor Joseph Greenlee are the only legal scholars who have written about this subject in depth. So it’s no wonder the Supreme Court relied on them.

This is another example of how Independence Institute makes reform happen in the long term. We are the ideas factory. When the U.S. Supreme Court needs someone to explain an important part of the legal history of the right to bear arms, the Court turns to Dave. Justices have turned to Dave and to Rob Natelson in a total of 13 cases so far. They have been cited by Chief Justice Roberts and by Associate Justices Alito, Breyer, Kagan, Stevens, and Thomas. The Independence Institute is The Little Engine That Could.

Here is a link to the amicus brief that Dave filed in the Bruen case on behalf of Independence Institute, and also on behalf of leading Professors of Second Amendment Law, Weld County, Weld Sheriff Steve Reams, and the Firearms Policy Foundation. He makes the argument that the Second Amendment places the right to bear arms on equal footing with the right to keep arms.

If you read The Washington Examiner magazine, look for Dave’s article in the new issue, explaining how Justice Thomas in 1997 began leading the way to Bruen.

Rob Natelson, our Senior Fellow in Constitutional Jurisprudence, has been in national demand recently as a commentator on the recent Supreme Court term.

You can read his written commentaries on the Supreme Court’s latest cases on our website here.

Rachel Ferguson, Director of the Free Enterprise Center at Concordia University Chicago, joined me over Zoom to discuss her new book Black Liberation Through the Marketplace: Hope, Heartbreak, and the Promise of America. 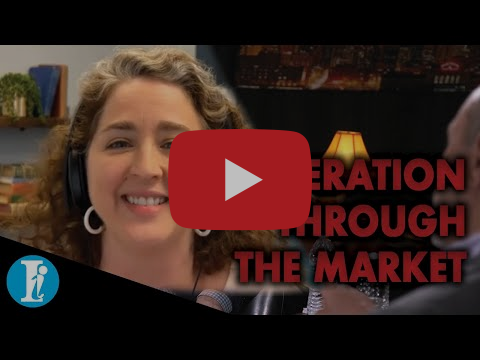 Kathleen Chandler also sat down with me to discuss her upcoming class to help liberty-minded citizens get involved in their local government. 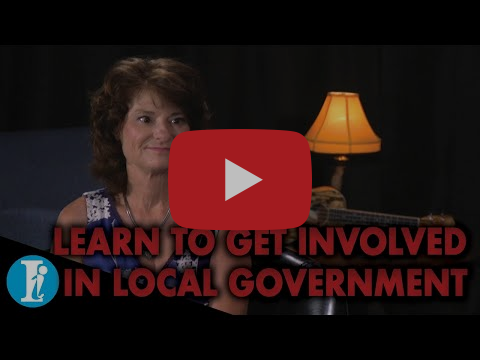 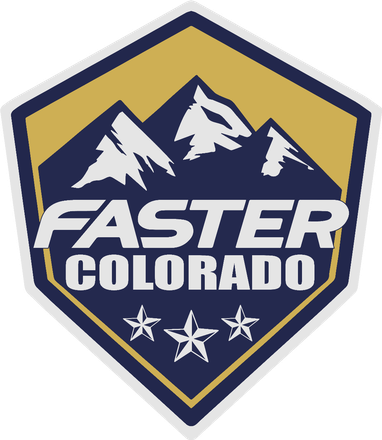 Please join us on Tuesday, July 19th at 6:30pm at the Castle Pines Library and learn about school safety solutions that we can enact today. 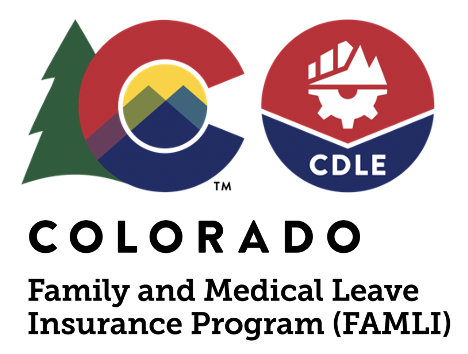 Are small businesses owners ready for the new Family Leave payroll tax and mandates starting next year? Most have no idea what’s going to hit them. We want to help.

We are teaming with NFIB in Colorado to present a FREE seminar for businesses and impacted non-profits to explain the nuts and bolts of compliance.

The seminar will take place at the offices of Independence Institute on Friday, July 22nd at 9:00am.

One last thing – please read this note from my daughter Piper and consider supporting Team Parker in their bike tour this weekend to raise money for Children’s Hospital Colorado.