Guest columnist Karl Honegger warns against the folly of so-called Extended Producer Responsibility laws, which according to Karl, serve only to make everyday life more expensive for Coloradans.

Reporter Sherrie Peif takes a look at a draft legislative bill that both ties the hands of local governments in collective bargaining and dramatically expands the power of public-sector unions.

On last week’s Devil’s Advocate, I had a fascinating conversation with Bob Radocy, founder of Therapeutic Recreating Services, Inc (TRS Inc.). Radocy, an upper limb amputee, was frustrated by the limited performance of commercially available prosthetics and decided he was going to do something about it. 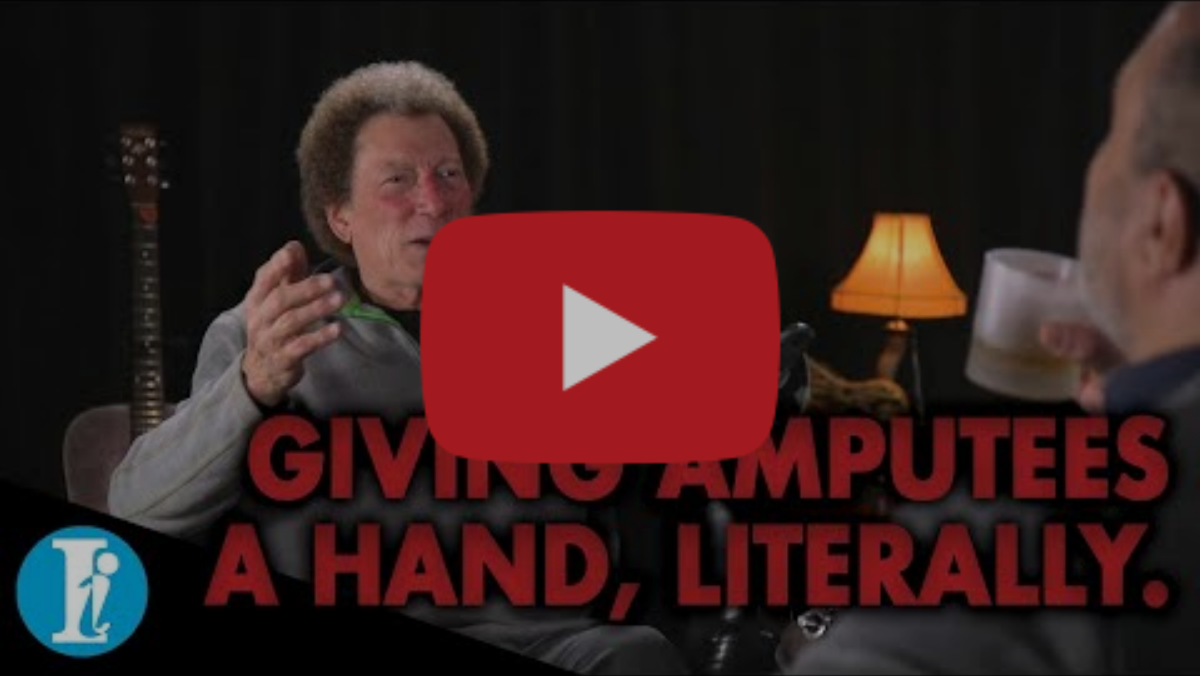 I also had the opportunity to sit down with well-known talk radio host Jeff Crank to discuss his departure from KVOR over their company-wide vaccine mandate. 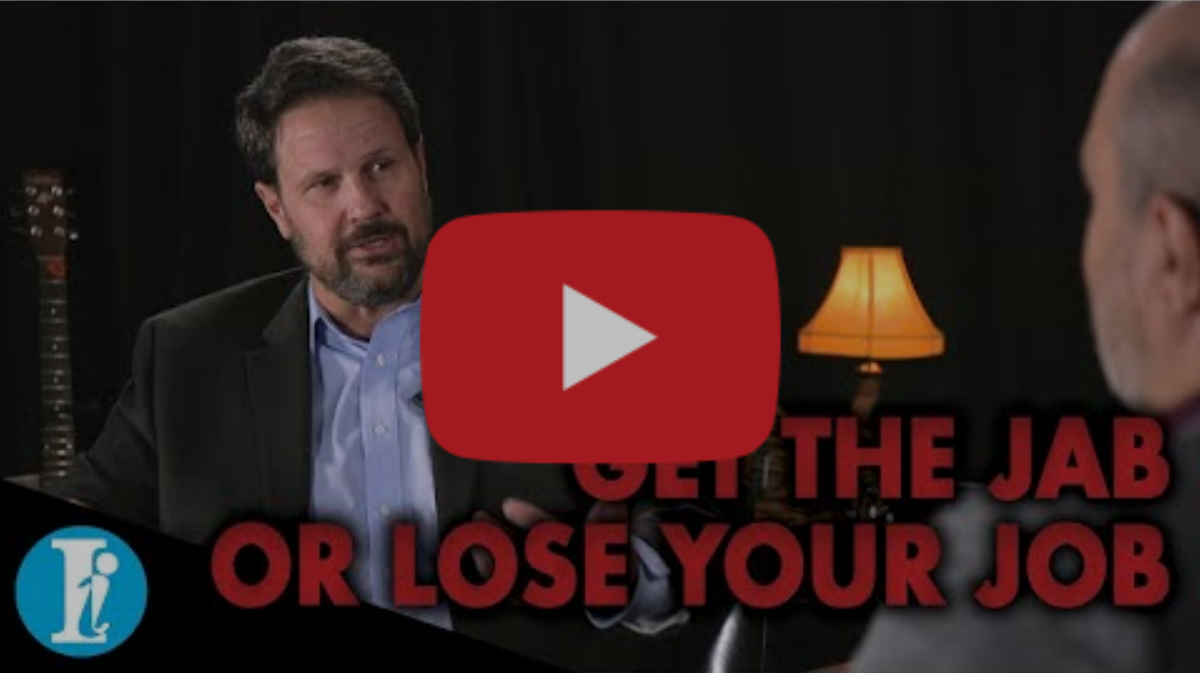 Finally, thanks to our generous donors, Colorado Gives Day was a tremendous success for Independence Institute. We blew past our $80,000 goal and nearly reached $100,000! As if we hadn’t triggered liberals enough already, because of our success we will also get a decent chunk of the incentive fund that accompanies Gives Day. 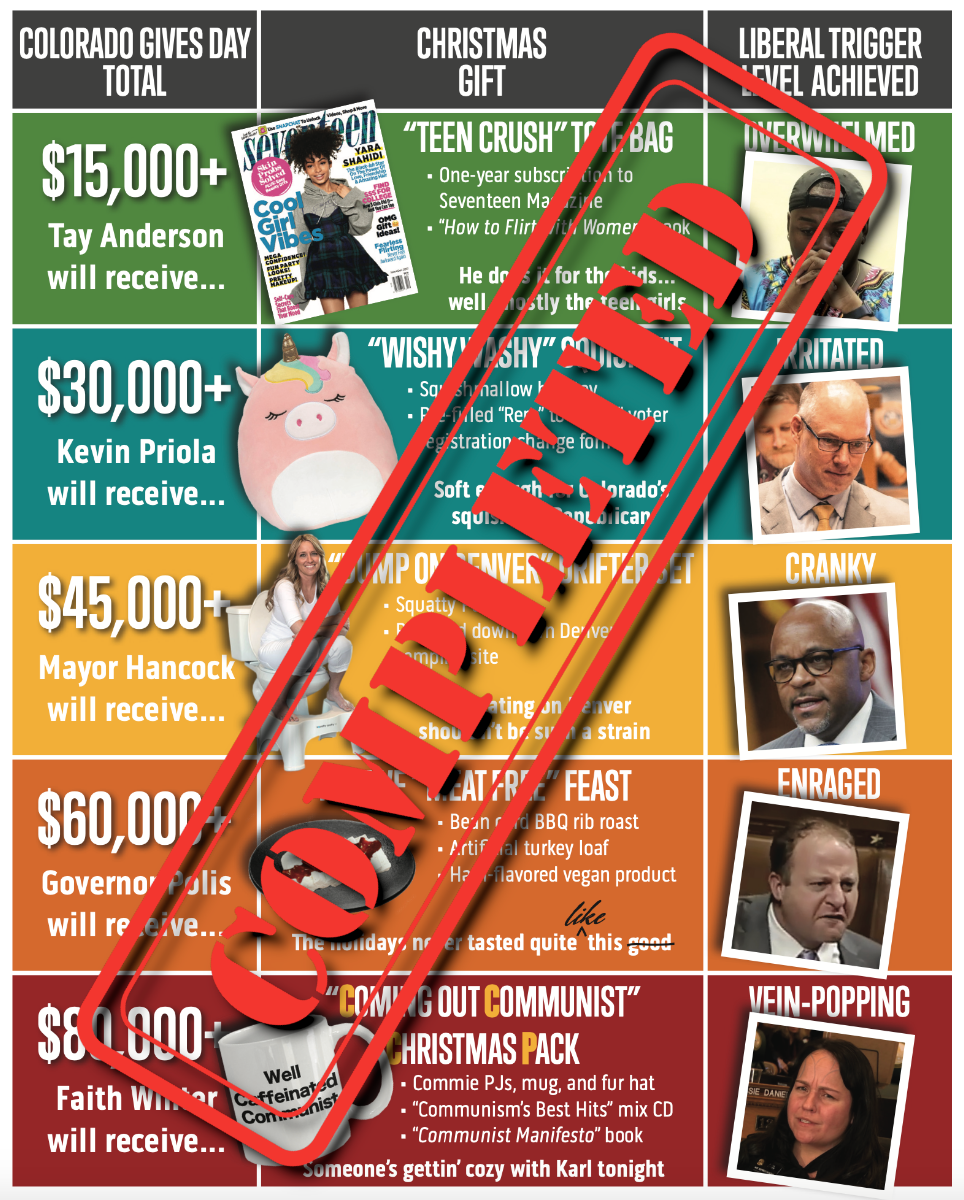 Thank you again for supporting II and for helping us spread some holiday cheer to our favorite folks!