FINALLY in court for my son

You’ve heard me wax on and on about my son, Chance, the frat brother I never had, who has Down Syndrome.

So when his school went to “online learning” only during COVID, his education came to a cruel halt. For him, online education was no education at all. They stole a year of Chance’s education. I sued to get it back. And finally, we’re in front of a judge this week.

Online education, however well-intentioned, wasn’t just a failure for Chance. It was punishing, inhuman, and discriminatory. It was like putting an innocent prisoner into solitary confinement for a year.

Please read my latest piece on why kids like Chance deserve to get the schooling returned to them.

It is my hope that what Chance and I are fighting for might help other families in a similar circumstance. 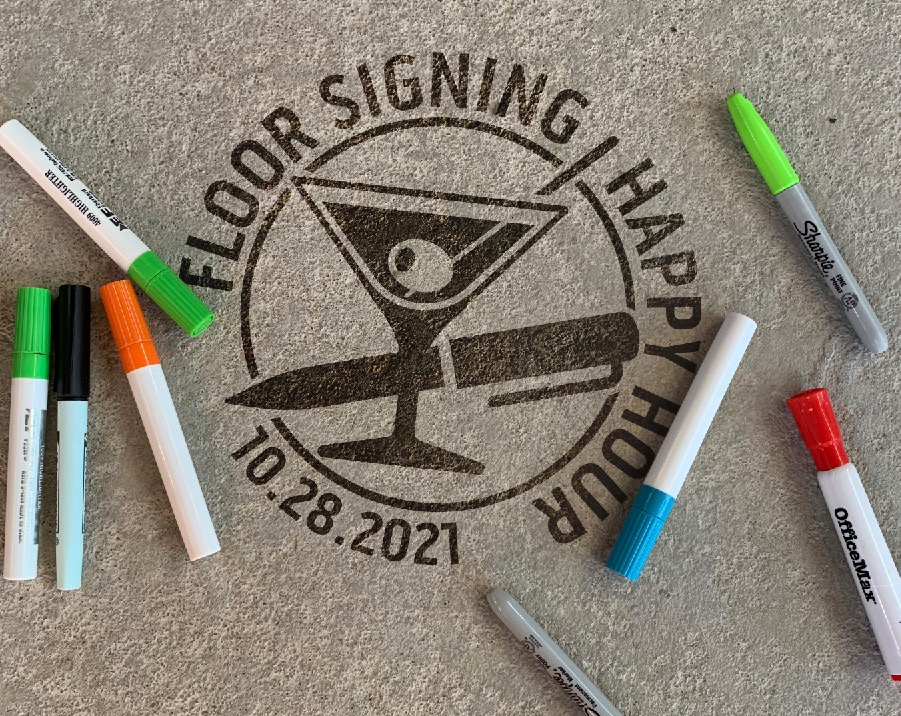 The II offices are all a twitter over the Californian of the Year award, the high honor bestowed to the man, woman, or gender-confused person who has done the most to change Colorado into the government-laden state of California. The competition is high for this recognition.

We decided to name the winner this Thursday during Happy Hour as we vandalize our offices. I mean, hell, since the city is getting vandalized, shouldn’t we join in? Our Freedom Embassy is so well-utilized by our partners they we’ve warn out the flooring. Before we replace it, we thought it might be fun to write messages for the next generation to find when they have to replace the floor again. And since the last floor lasted well over 50 years, it will be a long while before they see it

So get down here from 5:30pm to 7:30pm on Thursday for some free beer, bad humor, good friends, and handwriting that would get me whacked with a ruler by the nuns who tried to teach me. 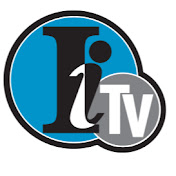 On a recent Devil’s Advocate, I sat down with former District Attorney George Brauchler to chat about Colorado’s Attorney General Phil Weiser and Weiser’s report on a police shooting. 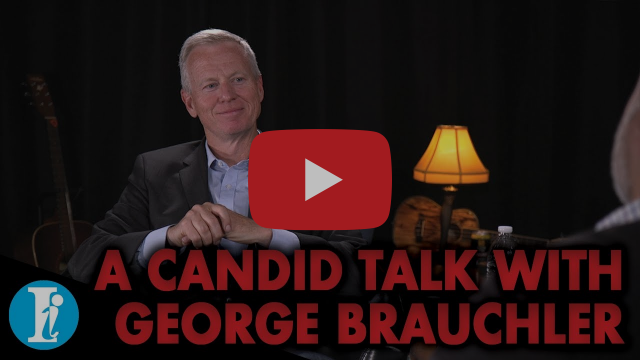 In Complete Colorado, Michael Fields makes the case for a “yes” vote on Proposition 120, property tax relief for ALL Colorado property owners, while II’s own Rob Natelson explains why you should support Amendment 78, legislative control over so-called “custodial’ funds.

And speaking of Prop 120, reporter Sherrie Peif covers the numerous endorsements rolling in for the measure, and lays out the state legislature’s lame attempt to circumvent the measure in the last legislative session.

Sherrie also takes a look at the teacher unions dropping big bucks on a bizarre mailing campaign against more conservatives candidates in school board races.

You can find all of Complete Colorado’s ongoing 2021 election coverage and commentary HERE.

As some of you know, Rob Natelson, our Senior Fellow in Constitutional Jurisprudence, is a weekly columnist for The Epoch Times, a fast-growing conservative newspaper published in over 30 countries and in over 20 languages. Most of Rob’s columns focus on the U.S. Constitution—both current issues and background information.

Last summer, The Epoch Times published a special section consisting entirely of ten essays from Rob’s series, “Defending the Constitution.” The essays corrected common leftist slanders, such as the charge that the Constitution was founded on racism or slavery.

In October, the paper re-issued the “Defending the Constitution” section, including it as part of a massive promotional mailing. Because all of Rob’s columns conspicuously identify his affiliation with the Independence Institute, they are good national publicity for us.