I hate election time. Candidates put their signs in my front yard without asking. I don’t even know who Foreclosure is.

How often during election season do you think, “Why aren’t there any good candidates running?” Especially in smaller races. That’s because the right doesn’t have much of a bench. Hell, we barely have a folding chair.

The reason has to do with short-term vs. long-term vision. When election time rolls around, folks on the right scramble for candidates to fill seats, but find there’s slim pickings.

The left just looks around at all the folks coming up through the ranks ready for prime time. City councils, unelected boards, and commissions are their farm teams.

That’s where the long-term vision of our Local Government Project comes in.

Our over-caffeinated Energizer bunny, Kathleen Chandler, has helped countless people get civically-engaged through volunteer or activist opportunities. And she has helped over 200 people gain appointments to local boards and commissions. And why yes, there are open positions in your town and county, thanks for asking.

With the experience they gain, many grads of our Local Government Project trainings are prepared and motivated to climb the next rung on the ladder.

Take for example Kurt Huffman, who was appointed as the newest member of the Colorado House of Representatives. Kurt came to one of Kathleen’s classes several years ago. He was encouraged to pursue a volunteer opportunity at the Colorado State Capitol. Over the last four sessions as a legislative volunteer, Kurt did the hard work needed to make a difference and also felt equipped to make a greater impact as an elected official. 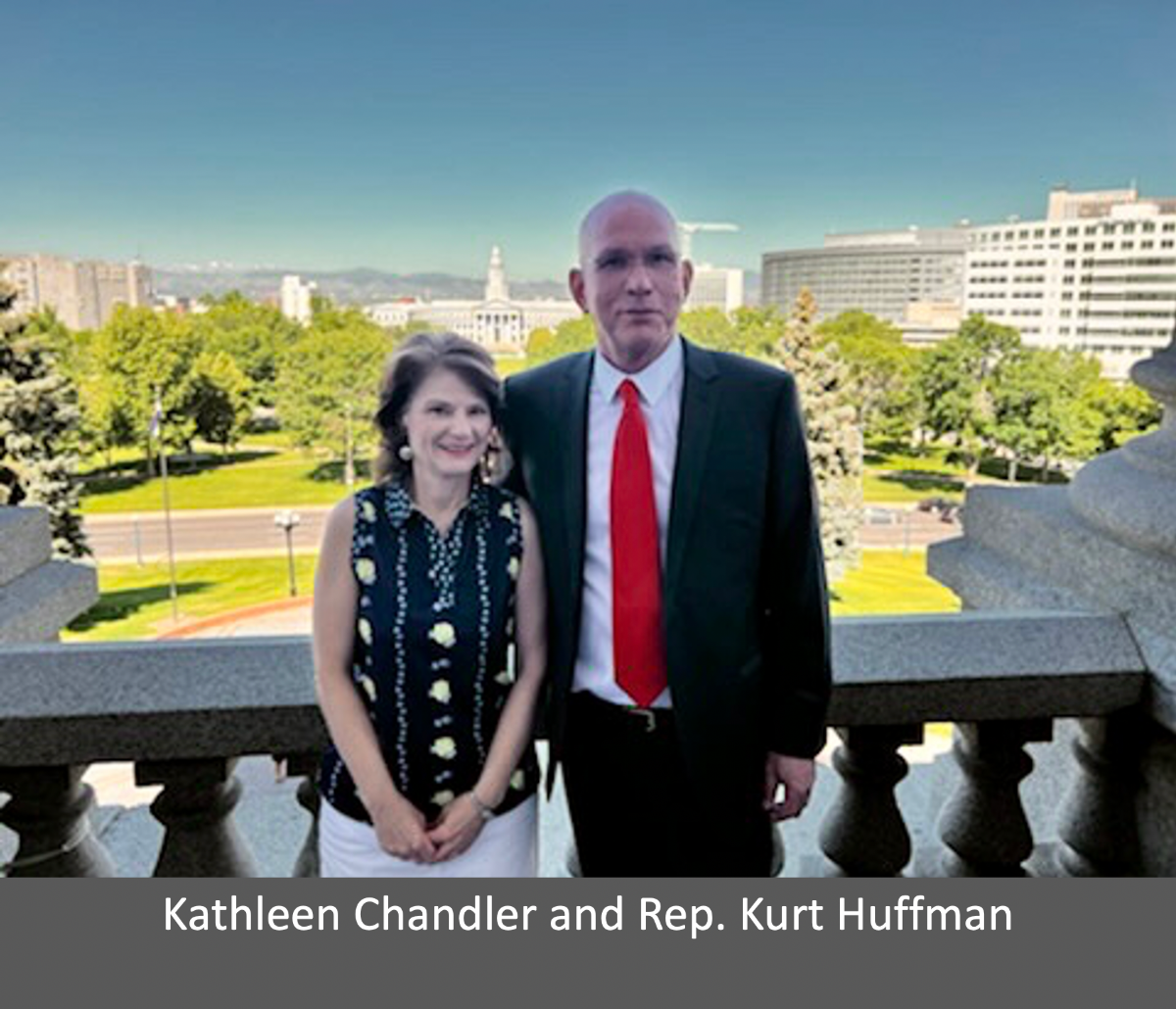 So Kurt threw his hat in the ring for District 43. But before Kurt had the chance to be elected, things fell into place. He was appointed to replace Representative Kevin Van Winkle in District 43 after Van Winkle filled the seat vacated when Senator Chris Holbert retired at the end of May.

We’re different here at Independence. With you as a partner, we are willing to play the long game.

Everyone has to start from somewhere. Follow Kurt’s lead—stop complaining and take back your country by taking back your community. For the next Local Government class date, visit our website.

Last week, the U.S. Supreme Court put what we hope will be the final nail in James G. Blaine’s coffin with a pro-school-choice ruling in Carson v. Makin. Of particular interest was the fact that the decision helped seal the so-called “status-use” distinction, or the question of whether governments can discriminate based on religious practices (i.e., the “use” of religious instruction or materials) rather than whether or not an entity is religious in character (i.e., their “status” as religious, which is protected under the 2020 Espinoza v. Montana Dept. of Revenue). The battle continues for school choice, but Carson has removed yet another hurdle on the road to choice for all American students.

Policy Analyst Jake Fogleman was published in the Wall Street Journal this week where he responded to an editorial that falsely claimed Jared Polis “bucked the climate lobby” this legislative session.

An extended version of his rebuttal was also featured in Complete Colorado.

Lastly, he took a look at the case for advanced nuclear energy and why it might be the only way to reliably keep the lights on in a future with restrictive climate mandates. 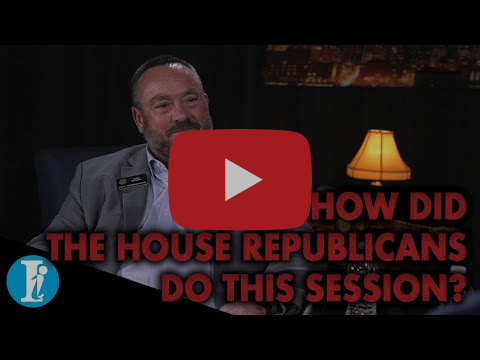 And Wayne Laugesen, Editorial Page Editor for The Gazette, joined me to discuss Colorado politics. 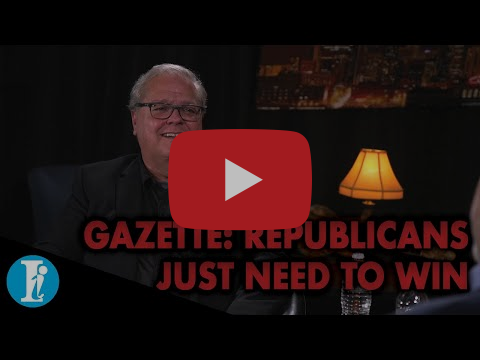 I hope Mike Rosen doesn’t read this note because it will only feed his already prodigious ego, but tomorrow’s three-hour deep-dive into federal fiscal policy is officially sold out. Now we’ll have to ask him to do it again sometime.

Do check out Mike’s take on the classic John Lennon song, “Imagine.” Warning, Mikey doesn’t like it.

SCHOOL SAFETY NOW
The horrific shooting at Robb Elementary School in Uvalde, TX brings the issue of school safety to the forefront once again. While many are debating the issue of gun control, culture, mental health, and police response, the hard reality is that these solutions will take years. We need to ensure that our children are safe going back to school in the fall. We need to keep them safe NOW.
In a recent column, I wrote that the time has come to arm school staff. Thanks to our work, schools in some 37 districts across Colorado are doing just that.