One of our sayings around here (besides “the form to file a harassment claim on Caldara is hanging on HR’s door”) is the truism—“Freedom is a team sport.”

One of the reasons Colorado is under progressive martial law today is that we conservatives and libertarians don’t work well together. But we’re changing that. It’s the reason we invested in our Freedom Embassy, a coalition-building site for all of Colorado’s center-right groups to use and to work out our differences.

One of the impactful groups that occasionally uses our space is the Leadership Program of the Rockies (LPR). You should get to know them. Their job is to develop, strengthen, train, and equip emerging leaders to reach new heights in public policy and the political process. They help people understand the principles of liberty and get them involved in the fight.

If this sounds like something you’d be interested in, they are holding a series of recruiting events, including a Denver Metro event this Thursday.

Click HERE to register for this or their other upcoming recruiting events.

In my latest column, I show the fatal flaw in our state government’s one-party rule as explained by political guru for the left, Ted Trimpa. He says that only “hubris” can get in the way of a permanent majority government. Well, given the left’s big push to raise the power bills for everyone, I think that hubris may be catching up with them. 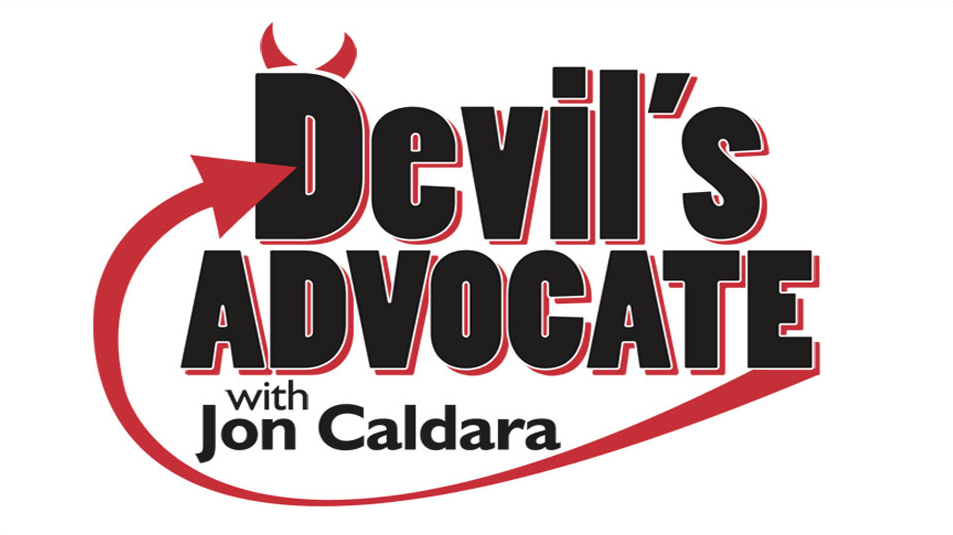 On my most recent show, I sat down with Monty Moran, former CEO of Chipotle, for a wide-ranging discussion on how he took the ailing company to successful new heights, and the tips he has for others. Grab your pen to jot down his great advice!