Our Governor, the Libertarian… I have had it with conservatives and libertarians outside of Colorado thinking our socialist Governor Jared Polis somehow supports free people and free markets.

Out-of-staters who I truly adore, like Reason Magazine’s Nick Gillespie, fall for the manufactured public relations spin that Polis is somehow a libertarian. Loving pot and Bitcoin doesn’t make one libertarian. Shackling Colorado in statist regulation to coerce progressive social engineering and raising taxes is not libertarian. Polis is by far the most socialist and dangerous governor Colorado has ever had.

I’ll give you that, much like Bill Clinton, our Polis can morph into whatever crowd he is in front of. But where the rubber meets the road (i.e. what he really does), he makes Clinton look like Ronald Reagan.

PLEASE read my latest and help out-of-staters learn the truth.

Let’s remember, our libertarian governor bought the domain name JaredPolisForPresident.com. Do we really want the rest of the nation thinking he supports business after what he has done here?

You might not know, but Mike Rosen was one of Independence Institute’s first Senior Fellows just as he was starting his radio career. Listening to him back in the mid-1980s is what introduced me to Independence. Yep. Mike Rosen, the match-maker, the same man who proudly said he has the heart of a five-year-old. He keeps it in a jar of formaldehyde on his desk. 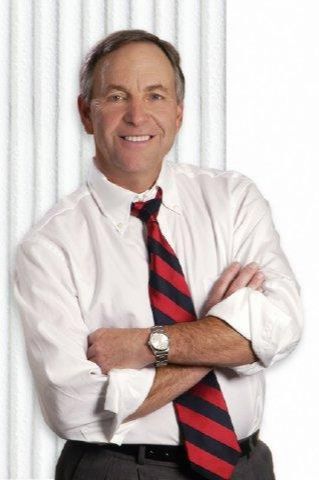 Well, Mike is still a heartless wonk. He can’t help it. For some of his private clients, he even does a three-hour deep, deep dive into the federal budget, including the past, present, and future of federal spending and taxes.

He has generously offered to give us the very same presentation. Join us on Wednesday, June 29th at 9:00am here at Independence Institute to see how perpetual budget deficits are producing a staggering increase in the national debt, driving the nation toward fiscal insolvency. 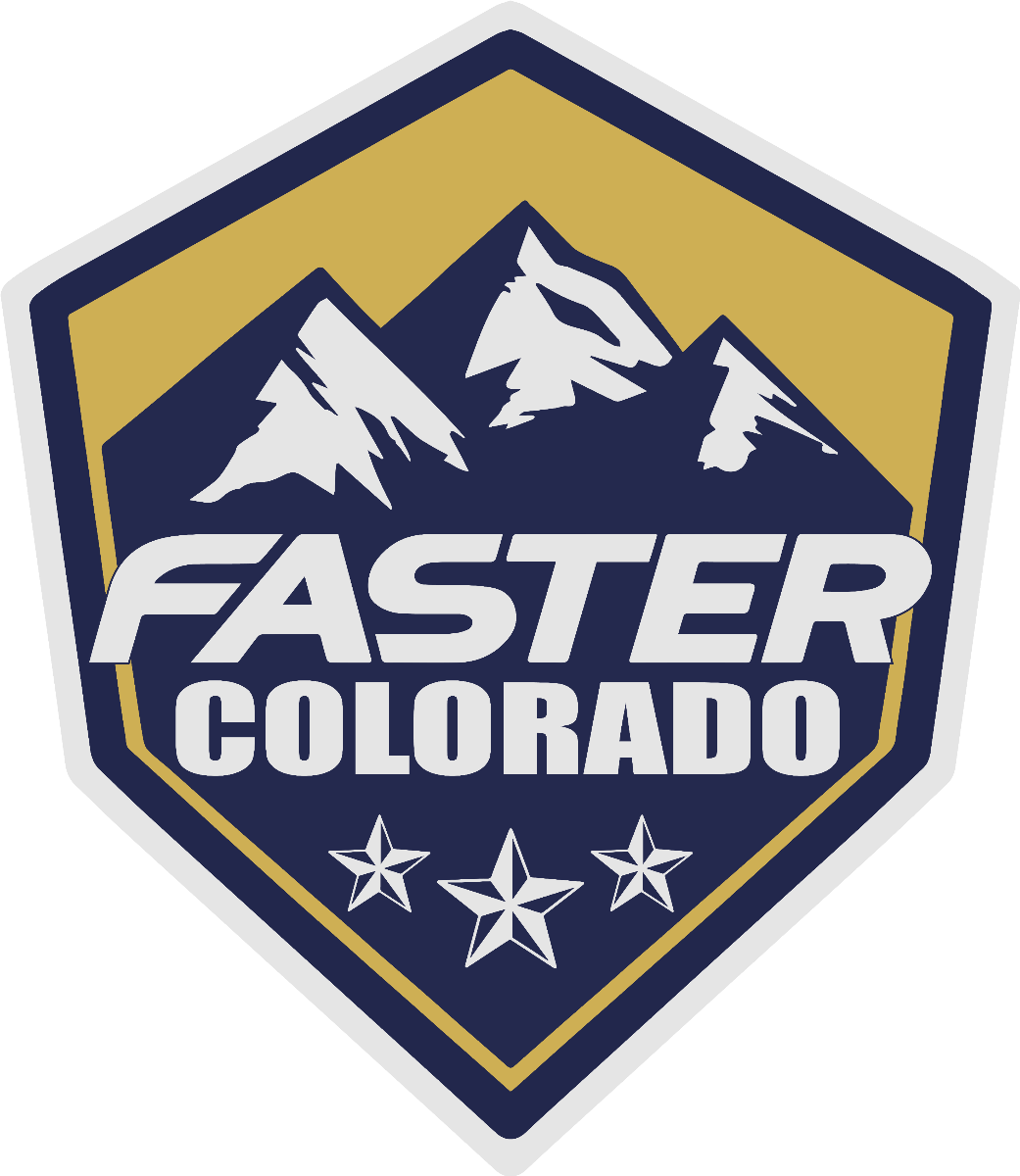 The horrific shooting at Robb Elementary School in Uvalde, TX brings the issue of school safety to the forefront once again. While many are debating the issue of gun control, culture, mental health, and police response, the hard reality is that these solutions will take years. We need to ensure that our children are safe going back to school in the fall. We need to keep them safe NOW.

In a recent column, I wrote that the time has come to arm school staff. Thanks to our work, schools in some 37 districts across Colorado are doing just that.

Jake Fogleman, Energy Policy Analyst for Independence Institute, recently sat down with me to discuss the Democrat-controlled Colorado legislature and its actions surrounding energy and climate change.

He explains how, under the guise of environmentalism, they passed a bill that will make housing even more expensive than it already is. He also covers the way Colorado Democrats killed a good faith attempt by Republicans to meet the state’s environmental goals while securing reliable energy independence. 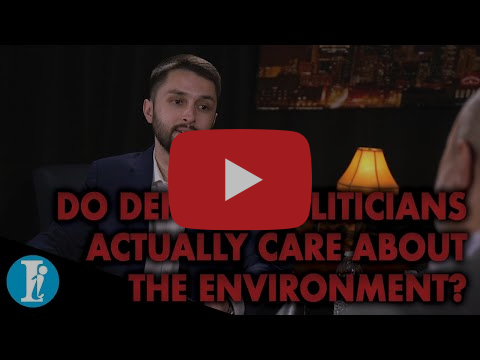 Over the past two centuries, our Constitution has done a good job of curbing the menace of mob behavior. Unfortunately, social media has created new challenges by re-empowering political mobs—notably, but not exclusively, the “Twitter Mob.” In a recent essay, Rob Natelson of our Constitutional Studies Center discusses the risks mobs pose to republican political systems. He explains how the American Founders addressed those risks and how modern social media has re-created some of them. At the end, he proposes two partial remedies. I encourage readers and policymakers to think of others.

Speaking of Rob Natelson, he sent me the following email. I found it fascinating enough to pass along to you:

“As most of you know, I’m not a big Trump fan. However, the committee’s product might have more credibility if these same people didn’t have a track record of deceptively editing and presenting evidence. The classic example was the conduct of  Rep. Jamie Raskin (D-MD) in leading impeachment hearings. Raskin, a lawyer, violated prevailing ethical standards in various ways. He, of course, is now a key member of the Jan. 6 committee.

My catalog of Raskin’s behavior—which would have had the approval of the rest of the Democratic leadership—appeared in an article I wrote at the time, which is available here.

As for the committee’s continued claims that there was no evidence the election was stolen: The line about these being ‘baseless claims’ was a media/DNC talking point from the very beginning before there could have been any investigation of the subject, as this story illustrates. In truth, there always were serious and undeniable irregularities, such as the violation of federal law I document in this article. Without that violation of federal law, Pennsylvania almost certainly would have flipped. I don’t know if the actual irregularities would have been enough to flip the election, but for knowledgeable people to continue to say that such claims were ‘baseless’ is either willfully cynical or delusional.

That’s my opinion. And I’m sticking with it until I change it.”

Thanks, Rob, and as always, Think Freedom!