Join us at Independence Institute later this month as radio talk show legend, political commentator, and Complete Colorado columnist Mike Rosen takes you through the ins and outs of the federal budget process. Rosen will show the past, present, and future of federal spending and taxes. He’ll debunk the claims that “the rich don’t pay their fair share of the tax burden” and that the middle class has been decimated. You’ll see how perpetual budget deficits are producing a staggering increase in the national debt that’s driving the nation toward fiscal insolvency. 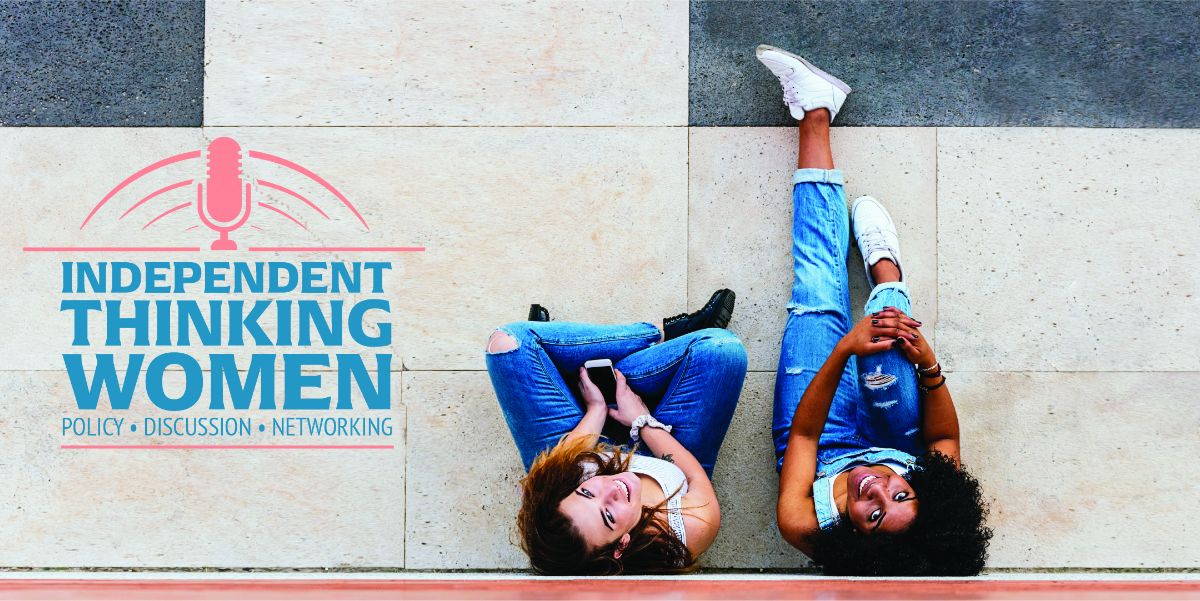 While we’re talking events, if you’re looking at the last minute for something to do this evening, we’d love for you to join us for an “Independent Thinking Women,” event at 5:00pm TODAY here at Independence Institute.

Deborah Flora will talk about about what is happening in our public schools today and her groundbreaking documentary, “Whose Children Are They?”

And Independence Institute’s Education Policy Center Director Pam Benigno will help you better understand how YOU can make a difference in our children’s educational future.

Double bonus: Caldara is out of town, so you won’t have to talk to or listen to him.

Created by Congress in 1957, the United States Commission on Civil Rights is an independent, bipartisan, fact-finding federal agency. Its duty is to provide information for the development of national civil rights policy and to enhance the enforcement of federal civil rights laws. In every state, the Commission appoints a State Advisory Committee to write reports to the Commission headquarters in D.C., about topics chosen by the state committee. Last week, the U.S. Commission voted to appoint members of Colorado’s State Advisory Committee. President Biden will issue a commission of office to Pamela Benigno and David Kopel, for four-year terms beginning immediately. Dave previously served from 2016-20 as Vice-Chair of the Colorado State Advisory Committee. 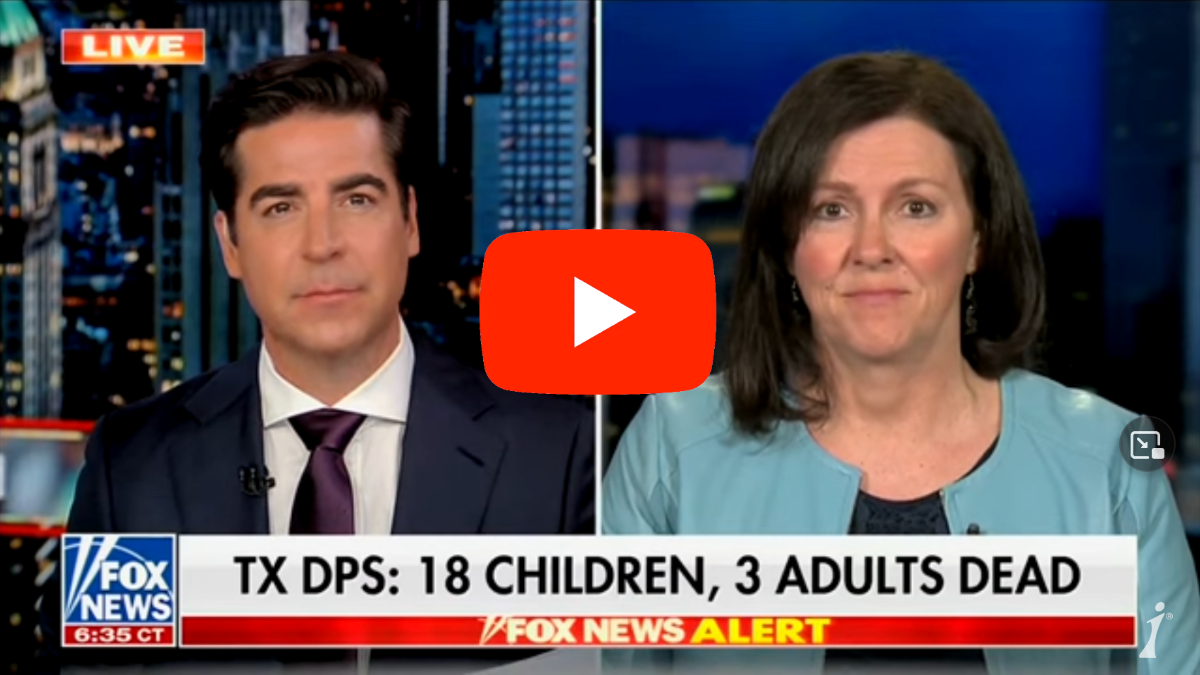 If you’re interested in learning more about FASTER Colorado, we encourage you to check out Jon’s interview with Laura from last year. 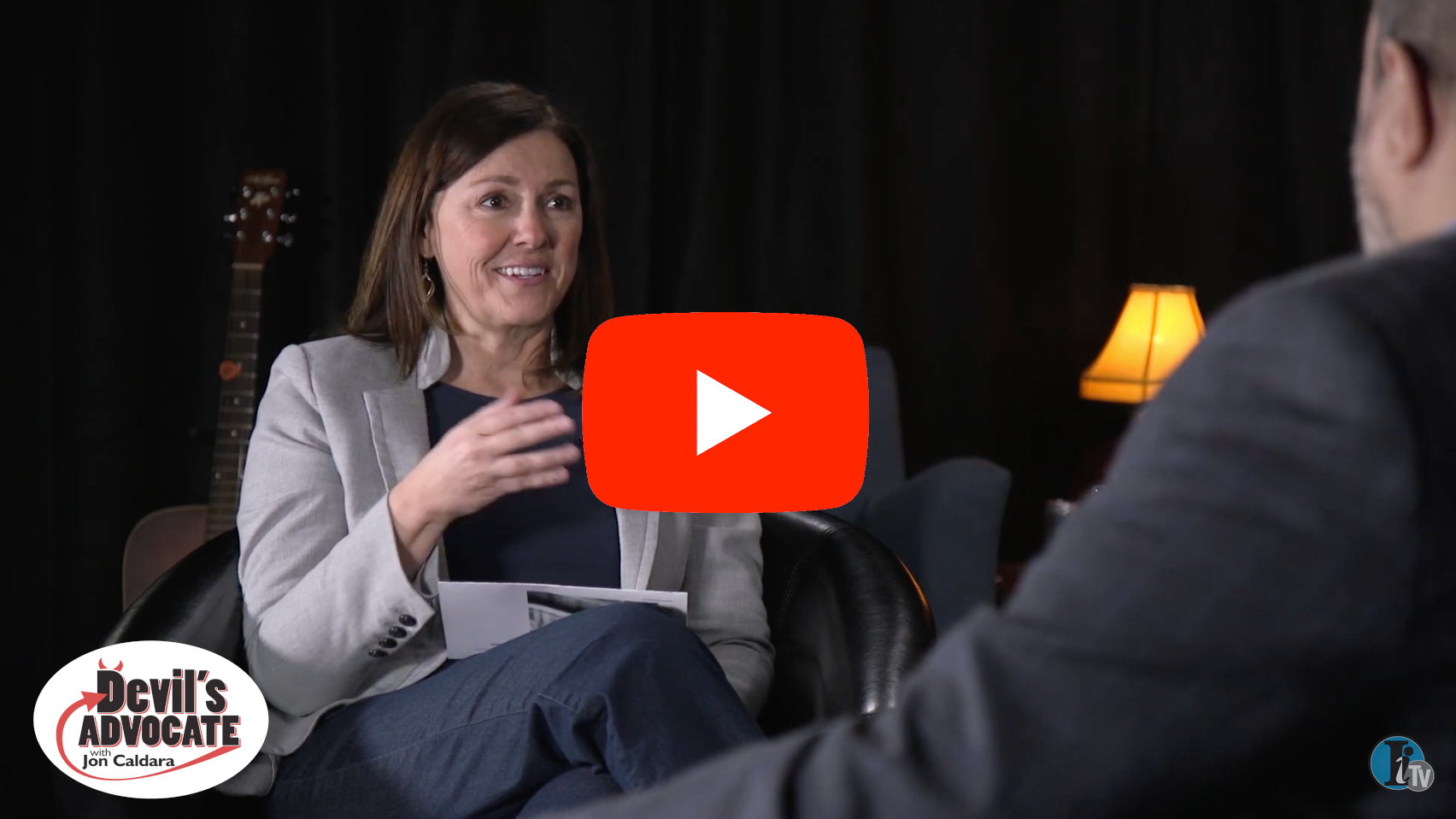 As you know, the 2022 legislative session recently wrapped up. The session ended with a flurry of hundreds of last-minute bills being debated and voted on, making it hard for the average person to know what laws are being enacted.

Policy Analyst Jake Fogleman kept track of all the energy and environmental bills considered at the Capitol this session, so you didn’t have to. Check out his round-up of notable E&E legislation to see what passed and what failed to make the cut this year.

And on the topic of energy, Independence Institute’s latest initiative is a first-in-the-nation proposal to require that investor-owned utilities pay a “fair share” of any utility rates that Colorado residential, commercial, and industrial electricity and gas customers pay, starting at 5% of the total rates set by the Colorado Public Utilities Commission (PUC). In terms of the mechanics, the measure is effective upon passage and mandates that the PUC engage in rule-making to be completed within a year so as to work out the details. Rule-making proceedings are public, allowing for customers to make their wishes known. In the future, the PUC could elect to increase the percentage.

Once the Title Board ruled in favor of the measure by setting a Title, Xcel, through its long-time outside counsel, Ray Gifford, challenged the Title by first claiming that the measure contained more than one subject contrary to Colorado law, and then that the measure was confusing to the public. Notably, Gifford claimed that the only reasonable conclusion was that the measure would result in the 5% being paid back to Xcel itself.

After extensive briefing, the Colorado Supreme Court rejected Gifford’s objection, agreed with our arguments, and affirmed the decision of the Title Board. Now, we have requested that the Colorado Secretary of State approve the form of our Petition so we are cleared to start collecting signatures.

Over on our YouTube channel, Heidi Ganahl, member of the University of Colorado Board of Regents, joined Jon to break down her current run for the Republican nomination for Governor of Colorado. 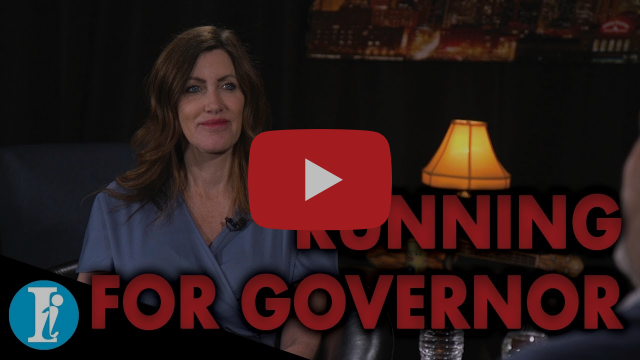 Representative Kim Ransom recently sat down with Jon to discuss the only bill that the Colorado Legislature is required to pass each year—the budget. 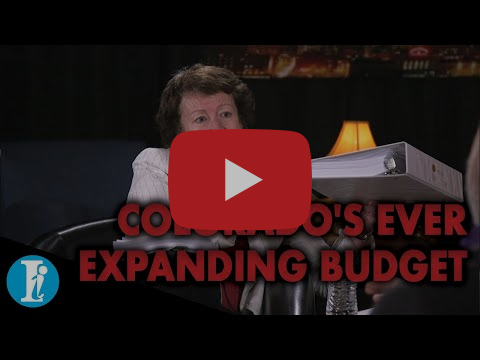 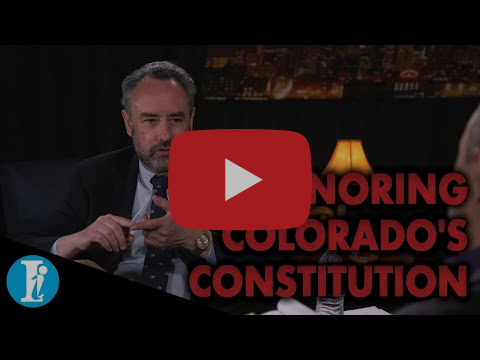 Over at Complete Colorado, Sherrie Peif reports on Senator Hickenlooper and Representative Neguse very quietly slipping off to the Davos gathering of the international elite.  Why the secrecy?