Guess Who Stopped a Tax Grab (It Wasn’t Me) I don’t like country music, but I won’t denigrate those who do.

And for you people who like country music, denigrate means “put down.”

There’s an old country song titled, “If Your Phone Don’t Ring, You Know It’s Me.” And here’s why I’m thinking about it:

How much did this one lady save Colorado taxpayers? Our dear friend Natalie Menten is just one of the great citizen activists involved with Independence Institute. People like Natalie make no money and get no fame fighting for a more sane Colorado.

Our paths crossed many times over the last couple of weeks at Title Board hearings. I was working to get our reform initiatives on this fall’s ballot and Title Board is a big step in that process. Natalie was there working to stop a terrible initiative to outlaw statewide property tax cuts.

During these proceedings, well-paid lawyers billing in 15-minute increments babble an endless monologue of “legalese.” To watch someone like Natalie lose money by taking days off of her job to tangle with these “professionals” proves that regular folks can still make a huge impact in state politics. And now, because of her indefatigable work, the Title Board ruled the initiative has multiple subjects and, therefore, cannot move forward.

In simple English, this quiet freedom fighter stopped a proposed law banning tax cuts. If you don’t see this bad idea on your ballot, know that it’s thanks to Natalie.

In an April 21 concurring opinion, Supreme Court Justice Clarence Thomas relied on an article by Rob Natelson, our Senior Fellow in Constitutional Jurisprudence. The case was United States v. Vaello Maduro, and the article cited was a 2004 scholarly publication called “The Constitution and the Public Trust.”

This was the 21st time Supreme Court justices have cited Rob’s scholarship.

Rob’s latest The Epoch Times essay explodes the politically-correct myth that the American Founders copied the Constitution from the law of the Iroquois Confederation. You can read the essay on our website.

Something amazing happened at the Denver City Council. A committee was considering Mayor Michael Hancock’s bill to ban licensed handgun carry in city parks (including mountain open spaces) and government buildings. Last year, Jared Polis and the regressive legislature repealed Colorado’s preemption law, which had limited local governments from banning licensed carry. Until 2021, the only local carry bans that were allowed were in government buildings that were protected by metal detectors.

But the Denver City Council committee didn’t blindly follow the Mayor. Instead, the committee postponed the issue for further study. Some members wanted to know the crime data about concealed carry licensees. The committee also wanted to know if the ban might violate the Second Amendment. Councilmember Candi CdeBaca accurately pointed out that the people most likely to be stopped and frisked under the Hancock bill were poor people of color.

Independence Institute Research Director and Second Amendment Project Director Dave Kopel answered the Council’s questions in an open letter that was also published on Complete Colorado. Based on government statistics, a Coloradoan with a concealed handgun permit is about 39 times LESS likely to be arrested than a Coloradoan in general.

Because the U.S. Supreme Court will issue its decision within several weeks on a major case on the right to bear arms, New York State Rifle & Pistol Association v. Bruen, Kopel suggested that the Denver City Council wait to see what the Court says, and then write an ordinance that will be compliant.

Speaking of Dave Kopel…on a recent episode of Devil’s Advocate, which airs every Friday night on PBS12, we discussed his recent amicus brief to the Colorado Supreme Court, advising them to read and adhere to our Taxpayer’s Bill of Rights (TABOR). 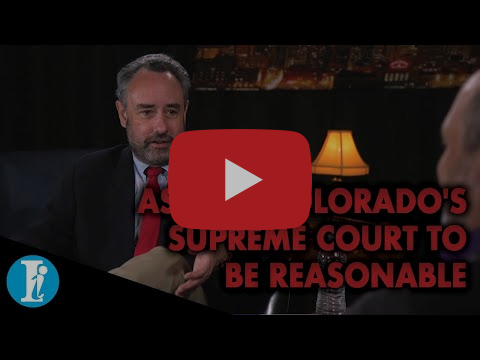 I also recently sat down with Ashley Baker, Director of Public Policy at The Committee for Justice, to discuss the confirmation of Associate Justice Ketanji Brown Jackson. 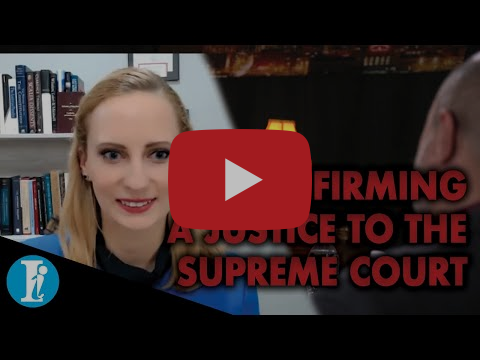 Jake Fogleman, Energy Policy Analyst, has been busy detailing how Colorado’s overzealous push to go green is harming the state’s economy, weakening our energy security, and driving up costs for everyday citizens.

He has also analyzed how much of the “science” behind this push is often detached from reality on the ground in the state and around the world.

You can follow his latest writings on energy and environmental developments HERE.

In Complete Colorado, guest author and retired meteorologist Dave Larison notes that the real ozone issue along the Front Range is an alarmist EPA moving the goalposts.

Also, columnist Mike Rosen explains that the Republican strategy for the Colorado primary should be to end up with candidates who can win in the general election. Radical idea, right?

Mark Hillman makes the case that the state commission in charge of banning school mascots is basically just making it up as they go. 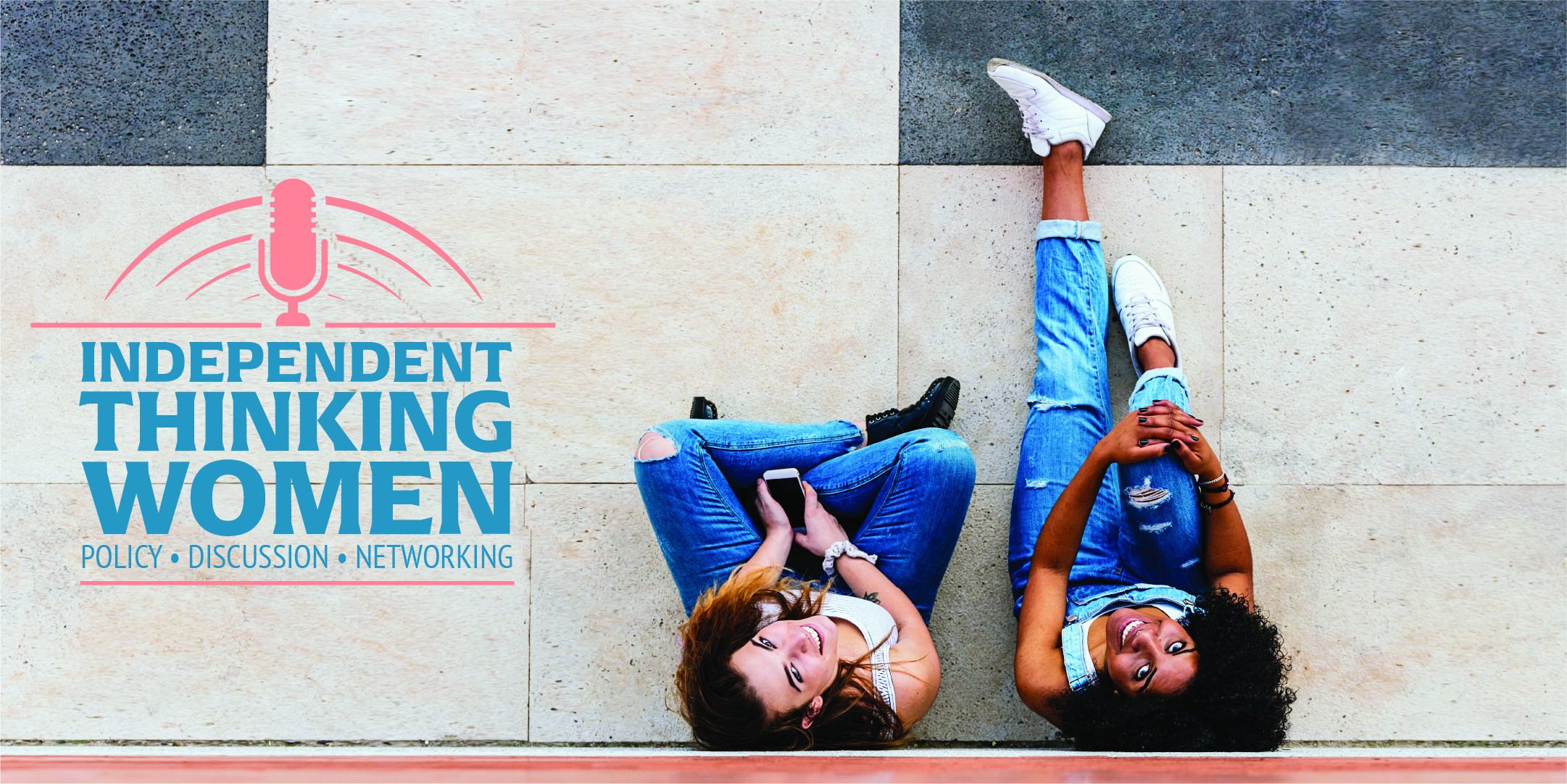 The last two years have shown just how rotten the education system is. From denying special needs students, including my son, access to education to filling my daughter’s head with woke nonsense in her yoga class?! I don’t have to tell you that we NEED to fix this!

Join Independent Thinking Women for our event on June 7. Hear from Deborah Flora about her groundbreaking documentary “Whose Children Are They?” and also Director of our Education Policy Center, Pam Benigno. We’ll discuss current policy proposals, and how YOU can make a difference. RSVP for your FREE ticket NOW!