When you were a kid, you were afraid of the dark. And now as an adult, your electric bill scares you into turning off all the lights—the cycle of terror continues.

I just looked at the recent inflation numbers put out by the Bureau of Labor Statistics. Nationwide, electricity prices are up 11%. But in Colorado, they are up over 15%!

Governor Polis’ anti-energy plans are working, and while we are paying more than we ever have for power, there are two groups thrilled by our pain. The anti-fossil fuel fanatics are loving all the price hikes, and so are the power companies. Xcel Energy, our power monopoly, makes a risk-free profit from it all.

The Public Utilities Commission, appointed by Jared Polis, is supposed to protect us captive customers. But under the “new energy economy,” they don’t. Basically, Polis’ PUC is Xcel’s bitch, and ratepayers pay the price.

So…Independence Institute jumps into another fight no one else will take on. We are proposing a citizen’s initiative to force energy monopolies to return some of their record risk-free profits back to consumers.

I explain it all here. Really, it’s worth a quick read.

And we’ll keep you informed as it proceeds.

Derek Friedman, the owner of a sports apparel store located on the 16th Street Mall in downtown Denver, is trying to make a living while Denver’s politicians allow the city to fall into decay. He made news by deciding to charge a “crime” fee to everything he sells to make up for SOME of what he has lost to crime. I also found it fascinating that he did something else he never thought he’d do—he bought a handgun. 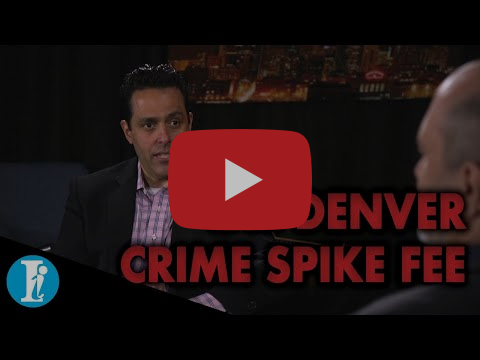 Should courts obey the Constitution? Should the lower court obey the Supreme Court? Dave Kopel said so in a pair of amicus briefs in March. In the Colorado Supreme Court case Chronos v. Department of Labor and Employment, Dave’s brief for the Independence Institute urged the Court to obey the Colorado Constitution’s express rule for interpreting the Taxpayer’s Bill of Rights: “Its preferred interpretation shall reasonably restrain most the growth of government.”

Then in the U.S. Supreme Court, his II amicus brief in Duncan v. Bonta urged the Court to review California’s statute confiscating all magazines over 10 rounds. As the brief details, the Supreme Court in Heller (2008) and McDonald (2010) held that arms in “common use” may not be prohibited. But lower federal courts, including the Ninth Circuit, ignored the Supreme Court precedent and upheld bans anyway.

In between writing those two briefs, Kopel penned a six-part series for Reason magazine on Tibet’s heroic armed resistance to Chinese invasion from 1949 through the 1960s. You can read all of the above on Dave’s website, davekopel.org.

Jake Fogleman, our latest hire, explains why Democrats should join the effort to unleash energy production in Colorado. 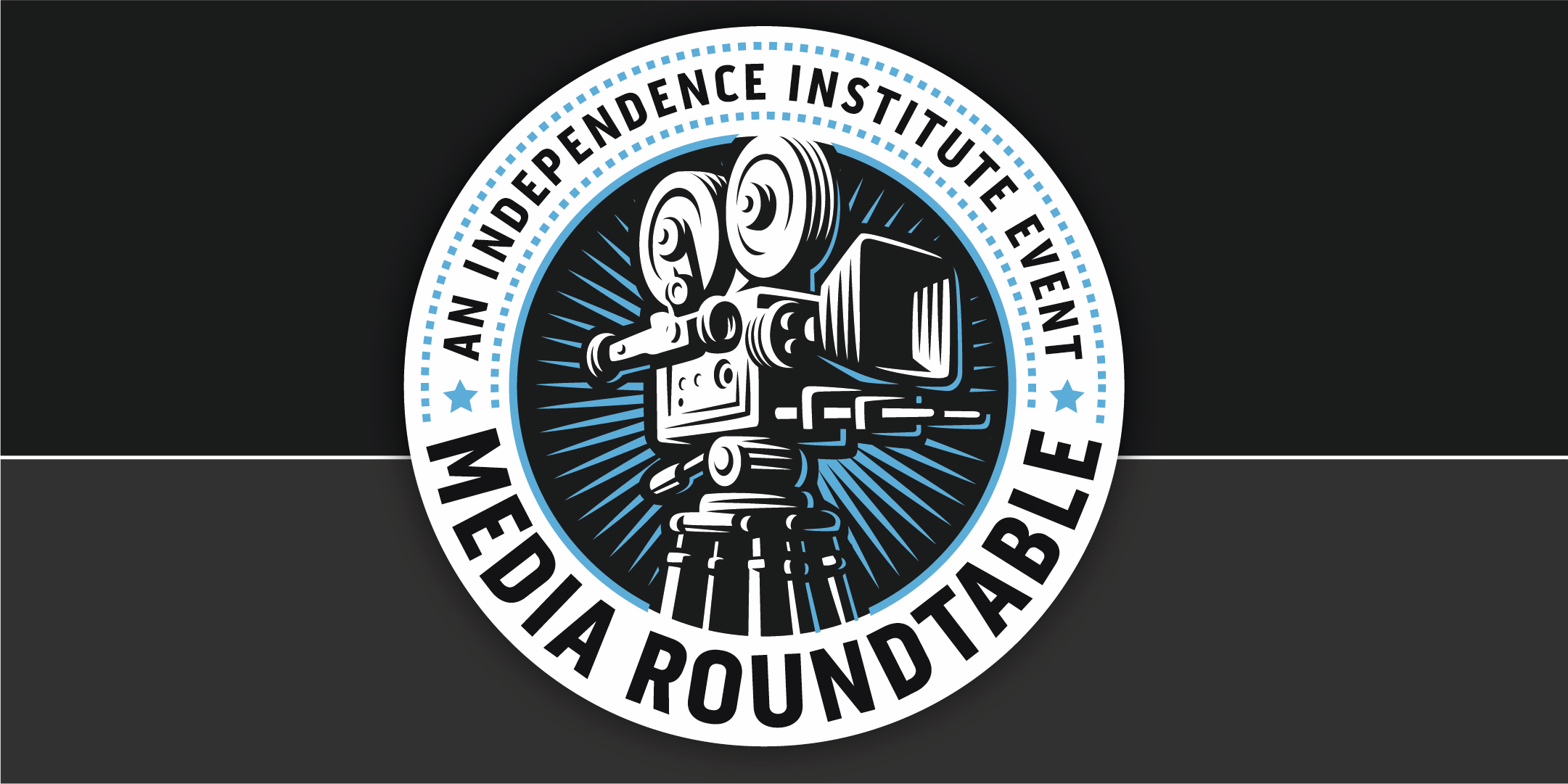 Join me on May 24 for a panel discussion with Mike Krause, Editor-in-Chief of Complete Colorado; Hollywood expert Christian Toto of HollywoodinToto.com; and Wayne Laugesen, Editorial Page Editor for The Gazette (Colorado Springs). Learn how these industry experts are working to bring a balanced, authentic voice to media and combat the leftward slant in media and Hollywood.

Come join us by getting your free ticket here.

Reporter Sherrie Peif made a certain legislator very angry by reporting, well, the truth. With the new redistricting, Republican Senator Kevin Priola, who was honored as a runner-up for our 2021 “Californian of the Year” award for voting like a progressive, will soon be representing a portion of conservative Weld County. And Weld County Commissioners are none too happy about his expensive new bill.

Also, Ari Armstrong gives a homeschooling dad’s take on the state’s proposed revisions to the state’s social studies standards, and finds them to mostly be “jargon-filled bullsh*t.”

Rob Natelson, our Senior Fellow in Constitutional Jurisprudence, describes the “Independent Legislature Doctrine” in a column for The Epoch Times, now available here on the Independence Institute website.

It sounds like an obscure concept, but it has leftists’ hair on fire! They understand that it could lead to far more Republicans in Congress, so they are throwing all their usual mud at it. In fact, as Rob explains, what they call the “Independent Legislature Doctrine” goes back to America’s Founding and is deeply embedded in our constitutional and political system. Leftists started complaining about it only when they saw that it might work to their immediate political disadvantage.