Get Better, Tom and Pete!

I am the luckiest man in Colorado. I make a living working on my passion, battling bullies who use the coercive power of government to force their values on those who don’t share them and try to take from others.

Or to put it more simply, I get paid to piss off socialists. I. Love. My. Job.

If not for a few people along the way, I’d instead be asking people if they’d “like fries with that?” for a living. Without John Andrews, my mentor who started Independence in 1985, and Tom Tancredo, who steered the ship for years after, there’d be no II.

I’m grateful for radio greats like Mike Rosen, who was once an Independence fellow, and Pete Boyles for helping me into the talk radio world over two decades ago. These people are heroes to me. These people are invincible. Yet they aren’t.

Tom is dealing with cancer and Pete just retired from talk radio after a stroke. My latest column is a bit of a get-well card to these two larger-than-life fighters.

You’ve heard of me refer to it as Caldara’s First Political Axiom–there is nothing Republicans can’t f@#k up.

Former State Treasurer and Senator Mark Hillman gives an important history lesson, via CompleteColorado.com, to delegates going to the Republican State Assembly this Saturday. His advice is to basically break Caldara’s Axiom and vote for candidates who can win in the fall’s general election.

JJ Ament, President & CEO of the Denver Metro Chamber of Commerce, sits down with me to discuss the history of the Chamber, as well as Denver’s current business climate. 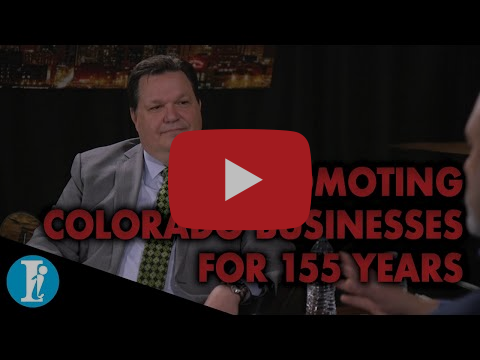 Also, Makita Cotto, a successful mother who spent 13 years in the foster care system, discusses what that life was like and if it’s appropriate for an adolescent to have real representation in court. 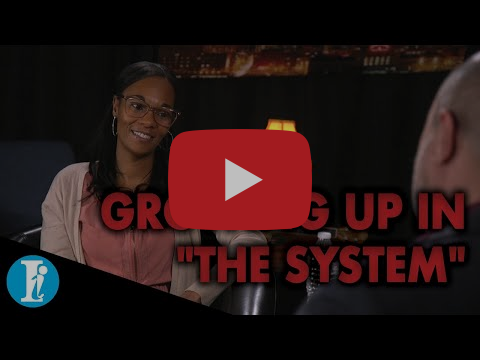 In Complete Colorado, columnist Ari Armstrong takes a look at the idea of “free-range” kids, and a recent bill that gives protections to parents who allow their children “reasonable and prudent” freedoms.

Also, State Representatives Alex Valdez and Colin Larson make the case for their ballot measure to cap the increase in assessment values to 3 percent per year.

And reporter Sherrie Peif looks at some county assembly dysfunction that would have kept the current House Minority Leader off the primary ballot had he not also petitioned his way on.

During the 2020 presidential election controversy, an obscure congressional law called the Electoral Count Act became a source of contention. Congress now has the Act under revision.

Some of the FASTER Colorado team recently gathered to celebrate FASTER instructor Paul Gregory, and his promotion to Undersheriff at the Adams County Sheriff’s Office. Congrats to him!