We Lost a Dear Friend

One of the many, many great aspects of my gig at Independence is meeting, and often becoming friends with, interesting, passionate, and talented freedom fighters. I feel especially blessed to have been befriended by PJ O’Rourke, the great humorist, whose irreverence quickly matched ours.

Any man who says, “Giving money and power to government is like giving whiskey and car keys to teenage boys,” is our kind of guy.

If you recall the year when President Obama “won” the Nobel Peace Prize for “all his future accomplishments,” you’ll remember our sendoff of the moment. PJ was speaking at one of our events and not only did we present him with a “Noble” Peace Prize for all his future accomplishments, everyone there won one! See, we were promoting equity in outcomes before everyone was woke.

Around all our necks hung beautiful Peace Prize medallions emblazoned with the likeness of PJ O’Rourke himself. 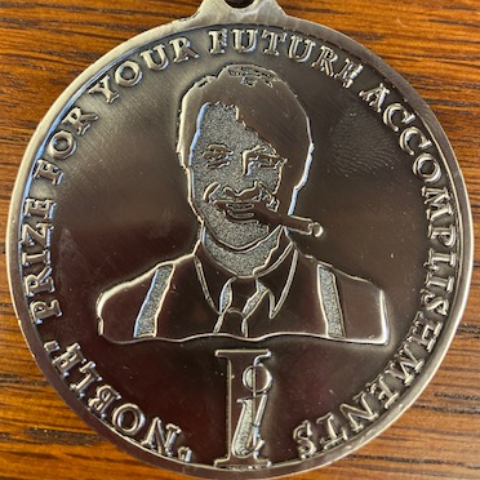 I’ve had a few drinks with PJ over the years. Due to the silly COVID lockdowns, the last one was around a year ago and virtual. He joined me and others drinking at home for an episode of our Freedom on Tap cocktail hour. We chatted about his amazing career and friendships with writers like Hunter S. Thompson. 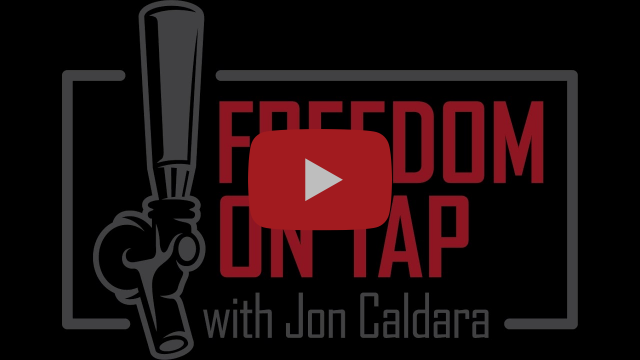 Our friend David Harsanyi wrote of meeting PJ at Independence in his remembrance for National Review.

PJ, we’ll carry your spirit with us always. You once said, “Always read something that will make you look good if you die in the middle of it.”

I hope I die with Parliament of Whores in my hands.

I can’t believe how angry people get over my suggestion that we have cameras in classrooms so parents can really see how their kids are being taught. They were angry when I suggested it nearly 15 years ago. They’re angry when I say it now, even after “remote” learning. Read my latest and see what the fuss is all about.

Complete also published the public comments of 360 signatories from all over Colorado concerning proposed revisions to social studies academic standards.

Also, check out Complete’s coverage of a bill to expand the senior and disabled veteran property tax exemption, which was summarily dispatched by Democrats in committee.

And II’s Jake Fogleman looks at how policy blunders have helped along the rapid rise in energy costs in Colorado.

FASTER Colorado was honored to be one of three recipients of the Sportsmen for Community Grant (SFC) for 2022. Executive Director Laura Carno attended the charity hunt and spoke to more than 200 assembled hunters about the mission of FASTER and thanked them for their generous support of SFC. The grant, as well as other money raised for FASTER Colorado, goes to scholarships to provide free or low-cost training to armed school staffers in Colorado. 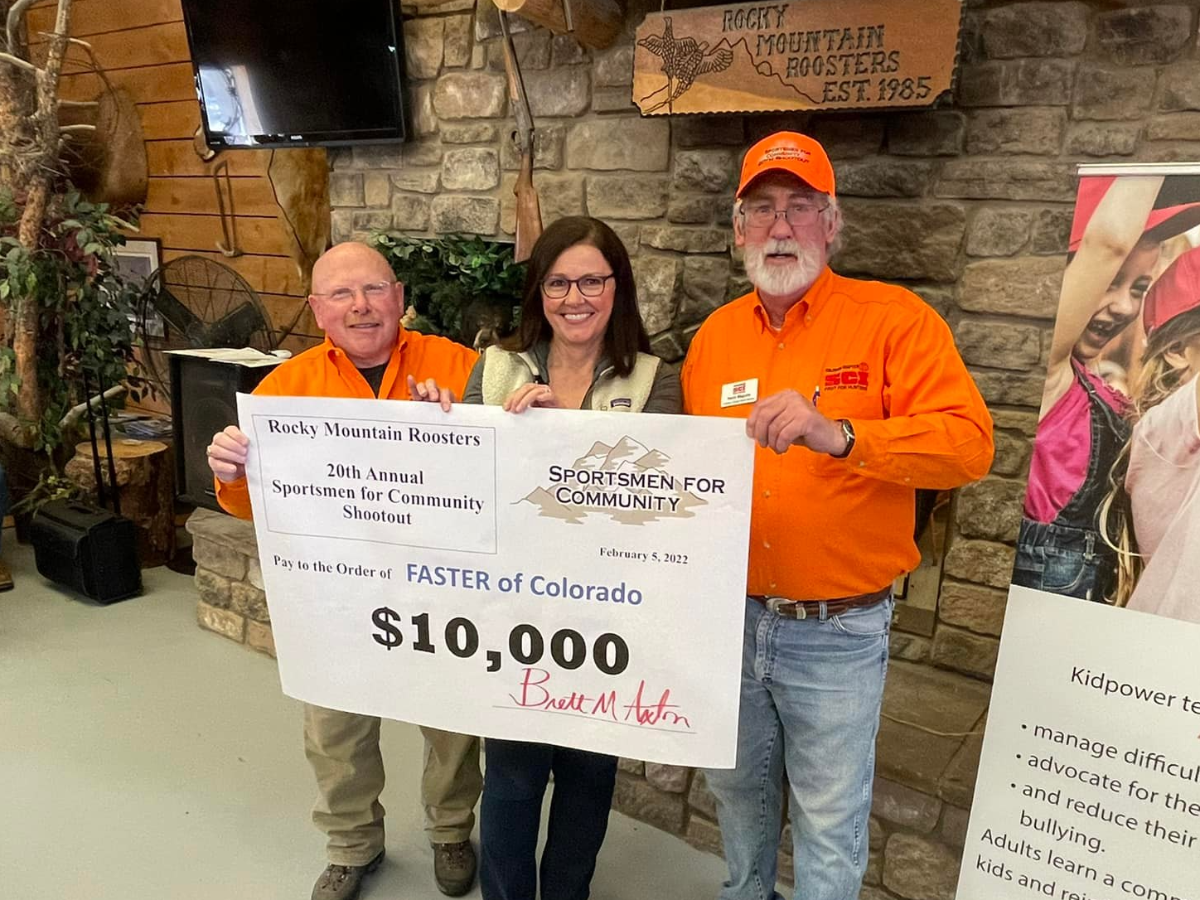 Former Arkansas governor, presidential candidate, and Fox News personality Mike Huckabee had some nice things to say about Rob Natelson’s latest op-ed. The op-ed is an analysis of the January 6, 2021 incursion in the U.S. Capitol. Rob stated that the incursion was both wrong and foolish, but it was not an “insurrection” as that word is commonly understood. In contradiction to the left’s massive and indiscriminate riots (which are insurrections), the Capitol incursion fits within a long American tradition of “limited forcible resistance.” Rob’s op-ed explains what this means, and why the event at the Capitol qualifies.

Gov. Huckabee wrote about the op-ed by our Senior Fellow in Constitutional Jurisprudence: “Best analysis I’ve seen. Worth a read”—with a link to the essay itself.

Rob’s column is drawing attention from other quarters too. It’s not on the II Constitutional Studies webpage yet, but you can read it in the Epoch Times.

Last but not least, Philip Howard, Chairman of Common Good, talks with me about the effects of public-sector unions. 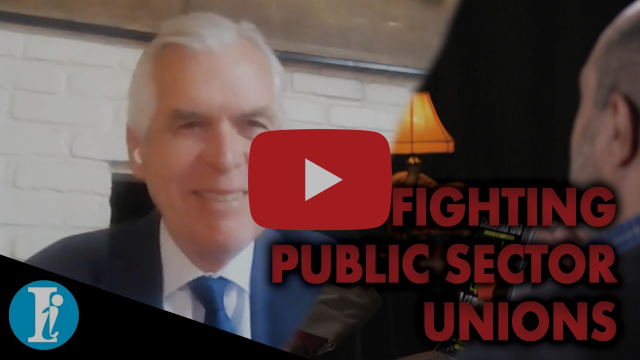