It’s not like we’re trying to find out what’s really hidden in Area 51. And I understand the secret to a great marriage is…sadly, a secret. There are some things we should be able to know.

We just want taxpayers to know when they’ve been taxed.

I challenged the Democrats in the state legislature to live up to their rhetoric on transparency with their stealth Hospital Provider “Fee,” a secret tax on your hospital stay.

While current law prohibits this “fee” from being a separate line item on hospital billing statements, Senate Bill 38 would’ve removed the ban and allowed hospitals to line item this “fee” on your bill, so you could see just how much your lawmakers are charging you.

House Minority Leader Hugh McKean joined me in our Studio B Bar to talk about why a simple transparency measure is so important. 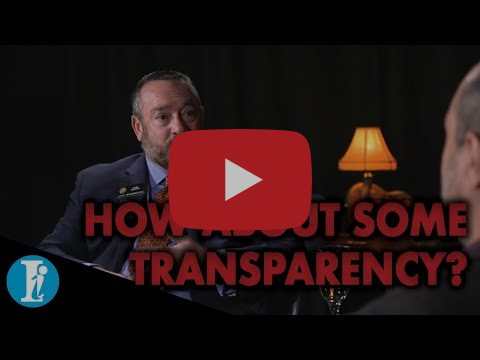 So, of course, the bill was killed, assassinated really, by Democrats earlier this week. Why don’t the progressives want hospital patients to know how much they’ve been taxed? Hmm.

Speaking of transparency, I sat down with State Representative Tim Geitner about his bill to allow (now get ready for this one) parents to see their kid’s curriculum. 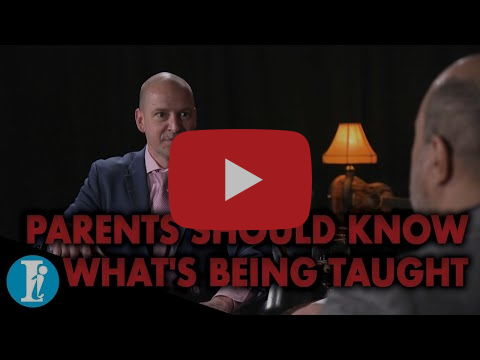 A Tale of Two Cities

Our friends at Truth in Accounting have taken a look at the financial shape of America’s city governments. The punchline is, well, awful.

They add up a city’s assets and liabilities and issue it a fiscal health grade. Unfunded pensions is what cripples most cities. And what of Colorado’s three biggest?

Read all about it HERE.

At Complete Colorado, guest columnist Colleen Hroncich from the Cato Institute explains how some Colorado school districts are trying to stifle school choice.

Meanwhile, columnist Rose Pugliese shows how Governor Polis’ actual agenda is the exact opposite of “affordable.”

And Joshua Sharf takes a look at a bill to regulate catalytic converters that appears to be an expensive environmental mandate masquerading as a theft prevention bill.

Rob Natelson, our Senior Fellow in Constitutional Jurisprudence, retired from his consulting practice recently, in part so he could spend more time in Colorado and at II. Great for us, bad for progressives.

Rob is currently writing a series of essays for The Epoch Times called “How the Supreme Court Rewrote the Constitution.” The series is about how the 1937-1944 Supreme Court disabled most of the Constitution’s limits on the federal government, including its spending, land-ownership, and regulatory powers, and was deeply complicit in the suppression of civil liberties. Those decisions led directly to the out-of-control Washington, D.C. we face today.

The series is being reprinted on the II website. As of this writing, The Epoch Times has published all seven essays and the II website has re-published five.

DO NOT READ THIS LONG JOKE