It’s hard to believe it’s been four months since my father, Charlie, died. And yes, losing one’s parent is the way of things, but that doesn’t mean it’s easy.

When a loved one dies, guilt and regret start popping up in strange ways; it’s part of grieving it seems. So, I’m very comforted that pop told me often how proud he was of me for the work I do, but even more so for my work as a dad. My kids brought him such joy.

I’m also comforted that as he passed, he was treated with such care and dignity surrounded by his family. We were so fortunate that dad was in The Denver Hospice. It’s very odd to say, but it was an amazing and, well, beautiful experience.

I just had to bring Melinda Egging, president of The Denver Hospice, on our TV show to thank her, her team, and their work. And quite frankly, I wanted to learn why people dedicate their careers to helping others die. I encourage you to watch this episode. 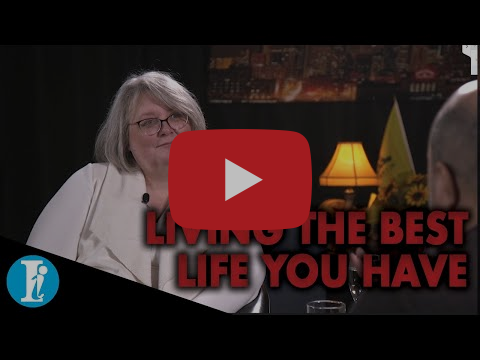 While you’re on our YouTube channel, IITV, watch as Education Policy Center Director Pam Benigno explains the new woke curriculum being forced on our children thanks to a hideous new law from our progressive overlords.

But there is something special about Pam. She never just complains—she always does something to remedy the issue. In this case, she’s asking for help in battling against this indoctrination. Check out the video below and read our public comment on proposed revisions to the state’s social studies academic standards. 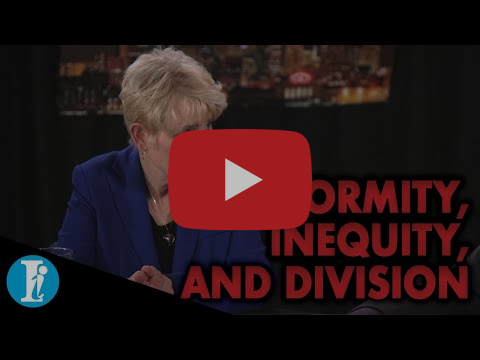 As an aside, make sure to also check out Pam’s article in Colorado Politics as she makes the case for curriculum transparency.

It seems we’re still judging people by the color of their skin, and on Martin Luther King Jr. Day to boot.

Don’t look now. Jared Polis, you know the guy who raised all those taxes and regulations, all of a sudden cares about inflation and “affordability.” And with a straight face. Impressive. I explain in my latest column.

Be sure to catch Sherrie Peif’s exclusive interview with House Minority Leader Hugh McKean as he explains his optimism that the latest redistricting map actually means a Republican takeover at the statehouse.

Also, no matter how you feel about the King Soopers strike, you should read Ari Armstrong’s detailed analysis.

Here is a great chance to hear Helen Raleigh, who grew up under communism, and II fellow Paul Prentice, who has spent a lifetime fighting the intellectual battle in favor of capitalism. They discuss the true nature of socialism, including why it always ends up in tyranny, misery, and death. Raleigh and Prentice also debunk the idea that the Nordic countries are an example of a socialist paradise. 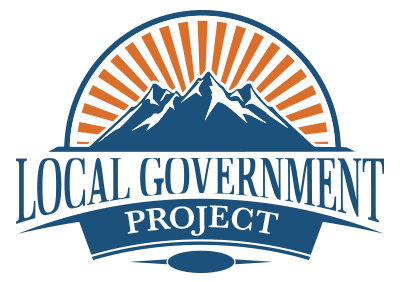 Alternatively, gather with others to learn how to sharpen your communication skills and use your voice to stand up for what you believe in. Be courageous in the face of cancel culture! Find out how to make persuasive arguments when in conversation with someone with a differing viewpoint. Learn new skills, try them out, and gain new insights on how best to employ them. This two-hour seminar is facilitated by II’s Kathleen Chandler and Sheri Tuffield. With their expertise to guide you, you will leave ready to Speak Up and Speak Out!—in the name of Liberty!