Boulder Fires and the Core Function of Government

This week has been a trying time for folks in my neighborhood. My home was one street away from the mandatory evacuation zone during the fires in Boulder County. Homes just down the road were ablaze.

We were very lucky. If the wind went in a slightly different direction, we could be homeless. Some of my friends weren’t so lucky.

One young couple I know was so excited to FINALLY buy their first home in Superior—no easy feat given today’s anti-growth policies that have made first-time homes out of reach. They went to work one day to and had home to return to that evening. To add insult to injury, she accidentally left her wallet at home. She needs to rebuild her whole legal identity. The late honeymoon they planned next month to Canada is now likely a no-go. Their passports are ash.

At Independence Institute, we find ourselves saying, “That isn’t the core function of government” rather often, because so much of the progressive growth of the state is in areas where the government just should not be.

So, in contrast, it is also worth celebrating the core functions of government, with public safety first among them. I have seen a lot of fires in Colorado and Boulder County over the years, but I have never seen anything like this. Fires were scattered everywhere and growing seemingly exponentially. Through it all, first responders and their communication teams kept people one step ahead of the roaring devastation.

As I write this, there has not been a single confirmed death from the fire that consumed nearly one thousand homes and businesses. While nothing can ease the pain of those who lost all their possessions, let us recognize in this instance that government did provide its core function admirably and did so with the funding they have.

I, for one, am grateful.

In my latest column I ask, now that we have our first official wolf kill in decades (a pack eviscerated a 500-pound purebred heifer), is it time to finally admit that there is a war on rural Colorado?

Complete’s Sherrie Peif reports that Colorado’s Attorney General’s office has spent seven years and $6 million of your money to badger a private college out of existence in a case where the judge was rebuked. Heaven forbid private colleges compete with the government ones.

Education policy expert Pam Benigno and social studies teacher Kyle Walpole sat down with me to discuss the potential new social studies standards for Colorado schools. They also cover how you can speak up and make your voice heard regarding the proposed standards. 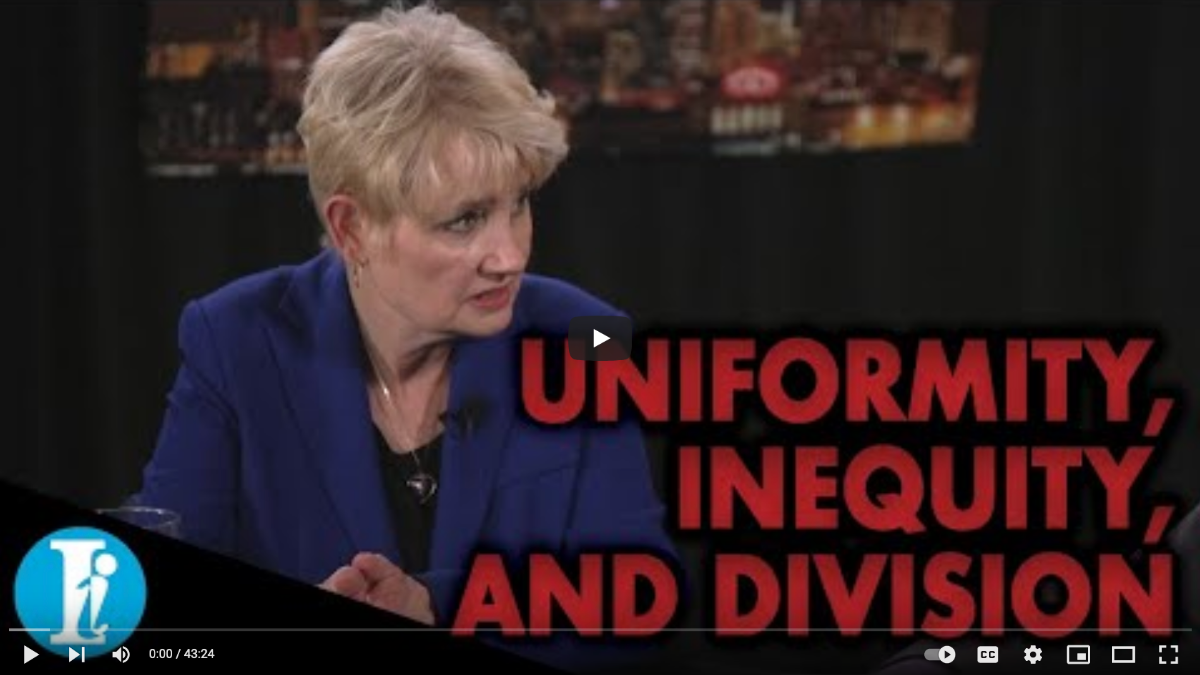 Rob Natelson, our Senior Fellow in Constitutional Jurisprudence, hit gold with his The Epoch Times piece (now available on Complete Colorado) on how Colorado’s own Neil Gorsuch is standing up for religious freedom on the U.S. Supreme Court.

The Epoch Times has also commissioned a series from Rob on how the Supreme Court rewrote the Constitution in the 1930s to 1940s to change the federal government from one of limited power into an unlimited monster state.